I played a show a few weeks ago with my band Hybrid Nightmares where our regular lighting tech was unavailable and we had to use the house guy. As we were co-headlining a ten band festival the technician (whose ability and commitment to his job I was already skeptical of) had a few too many beers and wasn’t at his best by the end of the night.

We started the set strong, the crowd was hyped and we smashes out the first three song of our set without a flaw. Then, thirty seconds into our fourth song, disaster struck! The stage went pitch black as the lighting rig lost power. We were plunged into darkness at the precise moment the lighting tech had decided everything was going smooth enough for him to make a short trip to the bar. We were left to play on our own with nothing but muscle memory to guide us.

Fortunately the sound tech was able to get reach over to the other desk and get the lights on about a minute later. Let me tell you that minute felt like an eternity with every position shift and slide becoming a wild guess while I hoped for the best and nervously navigated the fretboard without any visual aid. Once the lights were on it was smooth sailing for the remainder of the set but it was a rude awakening for me and how much I relied on visually referencing the guitar whenever I shifted positions or played complex licks. 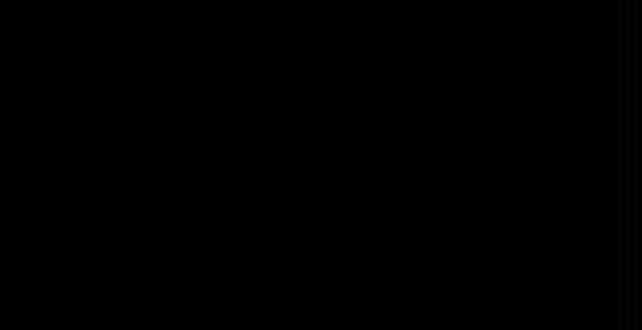 ^Here’s a photo taken during  the blackout, it’s a shame you can’t see the thousands of people in attendance

After the experience I started incorporating playing without looking (through the use of blindfolds, shutting my eyes and even playing in the dark) into my practice schedule. I would play the first riff without looking until I could nail it seven times in a row without a mistake. I’d then do the same thing with the second riff, followed by putting both riffs together which proved quite tricky at first but got easier and easier with practice. I’d eventually piece together the entire song riff by riff, getting used to feeling my way around guitar and judging the distance I’d need to slide my hand when transitioning between two ideas played at different parts of the guitar.

You’ll often hear that people who lose one sense often overdevelop their other senses as compensation. The first thing I noticed when playing without looking was I instantly started relying on my ears to tell me if the notes I was playing were right but also heard that my timing, articulation and dynamics were all over the place. Simply by taking away my sight I had forced myself to rely on my ears much more and it had revealed a whole bunch of areas that I needed to improve my playing in. 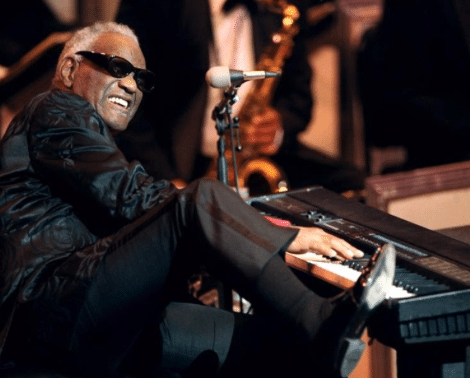 ^It was said that legendary blind pianist Ray Charles had an exceptional ear and could hear the sound of a hummingbird’s wings.

I also began to rely more on the sensation of touch. I often found playing live that I had a tendency to look out at the audience and make slight errors where I’d land on the wrong note and then slide up a semitone a split second later to correct myself. The first few minutes of playing in the dark yielded much of the same problem but after a few minutes my hand was able to judge the distance it needed to travel and then nail it every time.

I shared my experience with the rest of the band and as a bit of a joke at our next practice session we played a whole set in the dark. Surprisingly after almost a week of practicing without looking I found the experience a lot easier. It was a very unique and entertaining variation to our regular sessions and had the other guys in the band eager to go home and try their own practice in the dark so we’d never be caught off guard again.

I thought my technique was perfect and never had any problems playing onstage but it took a rare event like a power outage to show me how much I relied on my eyes to get it right. Since I’ve taken the time to practice playing without looking by immersing myself in darkness, my muscle memory has improved dramatically and raised every area of my playing as a byproduct. I’d highly recommend you try to incorporate some of the ideas here into your own practice so that you can reap the benefits of playing without looking too. 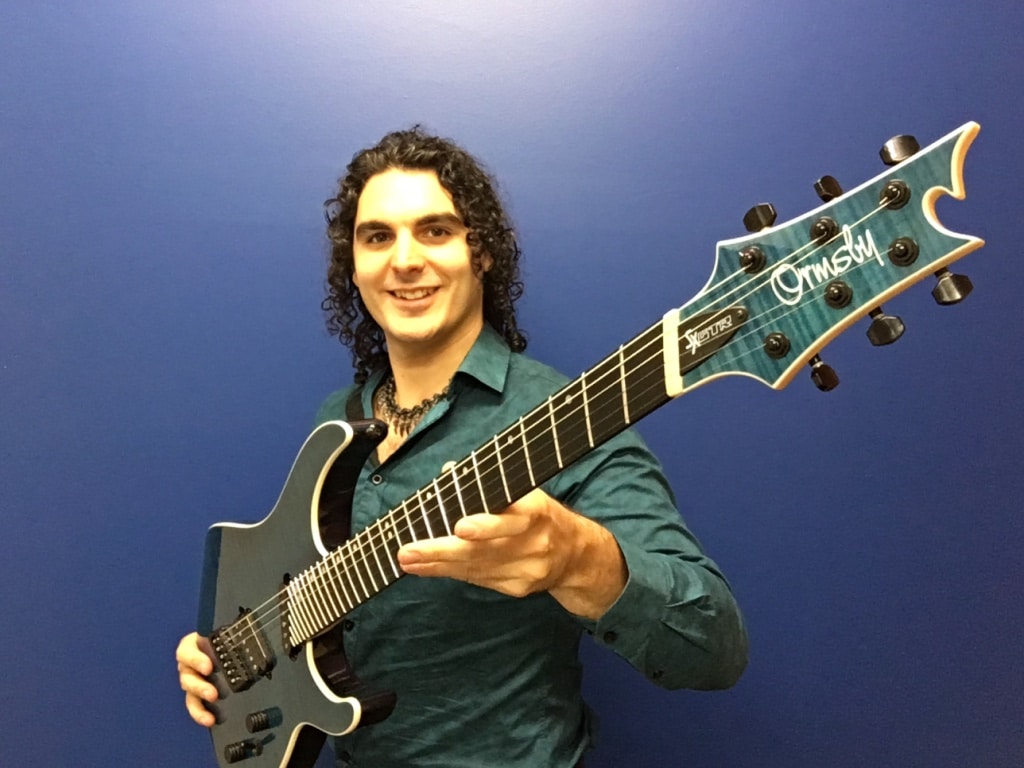 Michael is a professional guitarist and guitar teacher from Melbourne, Australia. He specialises in teaching rock guitar lessons in Essendon and would love to help you out with you playing. Hit him up for a free introductory lesson.