There is a famous story called ‘3 Feet From Gold’ which I heard many years ago.
It’s a story about the dangers of quitting too early and how the biggest riches always follow resilience and the ability to overcome what is usually only a temporary setback or defeat.
You will do well to listen to this story and learn from it. 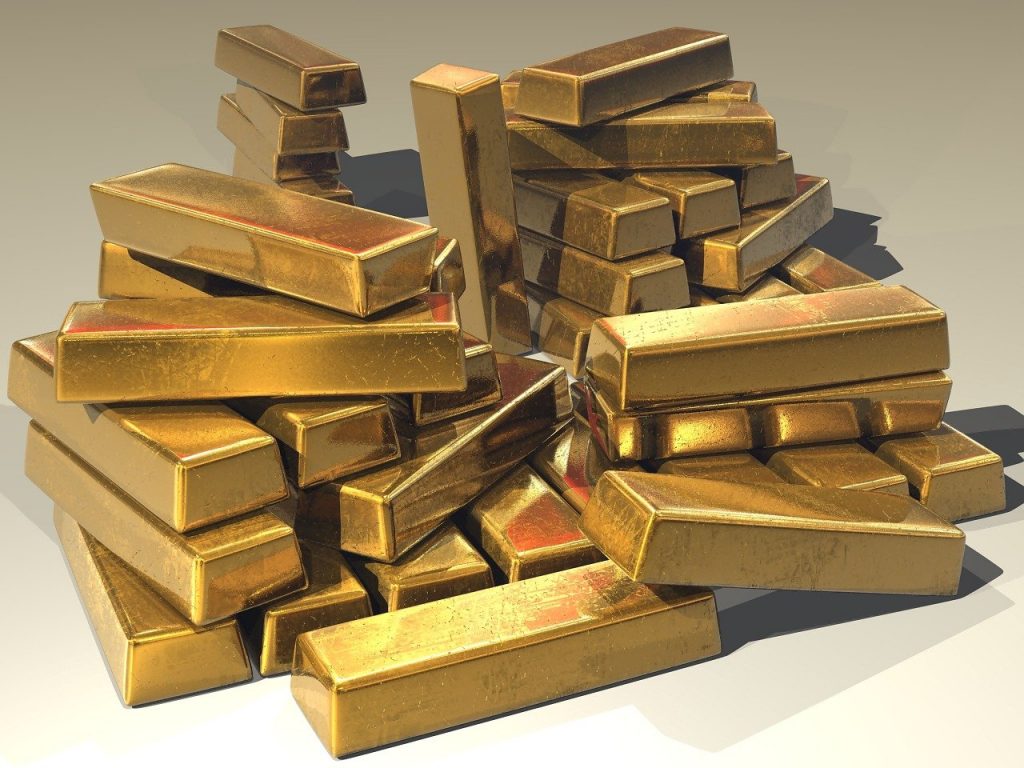 As the story goes, a man was caught with the gold fever of the Californian gold rush back in the 1800’s. The man took all of his life savings, bought himself some mining equipment and moved out west to stake a claim in the pursuit of gold and riches.
The man worked the plot day and night for weeks and weeks running on nothing but his lust for gold. After a few weeks of effort he was finally rewarded with the discovery of his first nugget of gold.
He wrote back to his family about his discovery and soon afterwards brothers, cousins and uncles arrived with even more equipment and machinery to work the claim.
Before long they had discovered a vein of gold below where the original nugget was found, and after delivering their first load of ore to the smelter were celebrating the fact that they had discovered their payload, and that becoming rich was now their reality.
They invested more money into even bigger equipment so that they could scale up their operation and extract more of the gold from underground.
Except that there was a problem…
After several days of digging and excavation the vein disappeared.
They dug, and dug and dug desperately, but after a week of digging and no sign of any more gold, they did the worse thing they could have possible done.
They quit.
They closed the mine, sent everyone home, sold all of the equipment and moved back east.
They sold the mining machinery to a junk man for pennies on the dollars they had bought it for, along with the claim for the now defunct gold mine.
Now while most junk traders were just trying to make a quick buck off the mining hysteria, this one was smarter than your average boo boo and had the sense to consult a mining expert. He decided to bring an engineer along with him when he picked up the mining gear.
The engineer inspected the mine and determined that the project had failed due to something called a fault line which interrupting the vein of gold. He did some calculations and determined that if there was gold still in the ground the vein would be due to resume in only a few meters below where the previous miners had stopped digging.
So the junk peddler and the engineer fired up the mining drills and started digging.
And sure enough, they hit gold, only three feet below where the original owners had given up.
The junk peddler took in millions and millions of dollars worth of gold from the mine and was able to retire rich while the original owner spent a decade of his life paying off the debts to his family which had invested into the equipment for his mine.
Luckily the junk trader had the sense to seek expert advice BEFORE giving up on an opportunity, and it paid off for him big time.

The moral of the story is that often when we start a venture we are met with easy victories, but sooner or later we are bound to hit a rough patch or meet some temporary setbacks. In these situations often the most logical thing to do is to quit because it’s an easy way out.
But it is through perseverance and continuing on despite what seems like defeat which leads to the best rewards.
When it comes to your playing guitar, there are times when you will feel like giving up, where the progress is slow, and you’re doing the same old things over and over again without much sign of improvement.
It’s in these moments that you need to be resilient, and keep on pushing through, for the breakthrough you are waiting for might only be a handful of practice sessions away.
Don’t be the guy who gave up on his dream and quit only 3 feet from gold only to spend the rest of his life regretting his decision.
Go the extra mile, (or the extra three feet) it makes all the difference in the world.

Michael Gumley is a guitar teacher from Melbourne, Australia. He is the founder of Melbourne’s Best Guitar School (Melbourne Guitar Academy) and has also created Guitar Dojo Online  and the Guitar Ninjas Program to help students all around the world learn guitar the right way without the limitation of face to face guitar lessons.

Michael knows how to overcome adversity better than most and had to overcome a compressed nerve in his elbow which required both surgery and a recovery process that included learning how to use his hand and play guitar again from the total beginning.

if Michael can go from not being able to tie his own shoe laces or button his own shirt at the age of 21 to being professional guitarists with full use of his hands again in only a few years then there is hope for you too.

If you’re struggling to overcome obstacles in your guitar playing then consider booking a FREE trial lesson with Michael or one of his team members at Melbourne Guitar Academy. Otherwise try our free guide on Common Guitar Playing Problems and How To Fix Them so that you can self diagnose your problem and follow our step by step guide on how to overcome it.